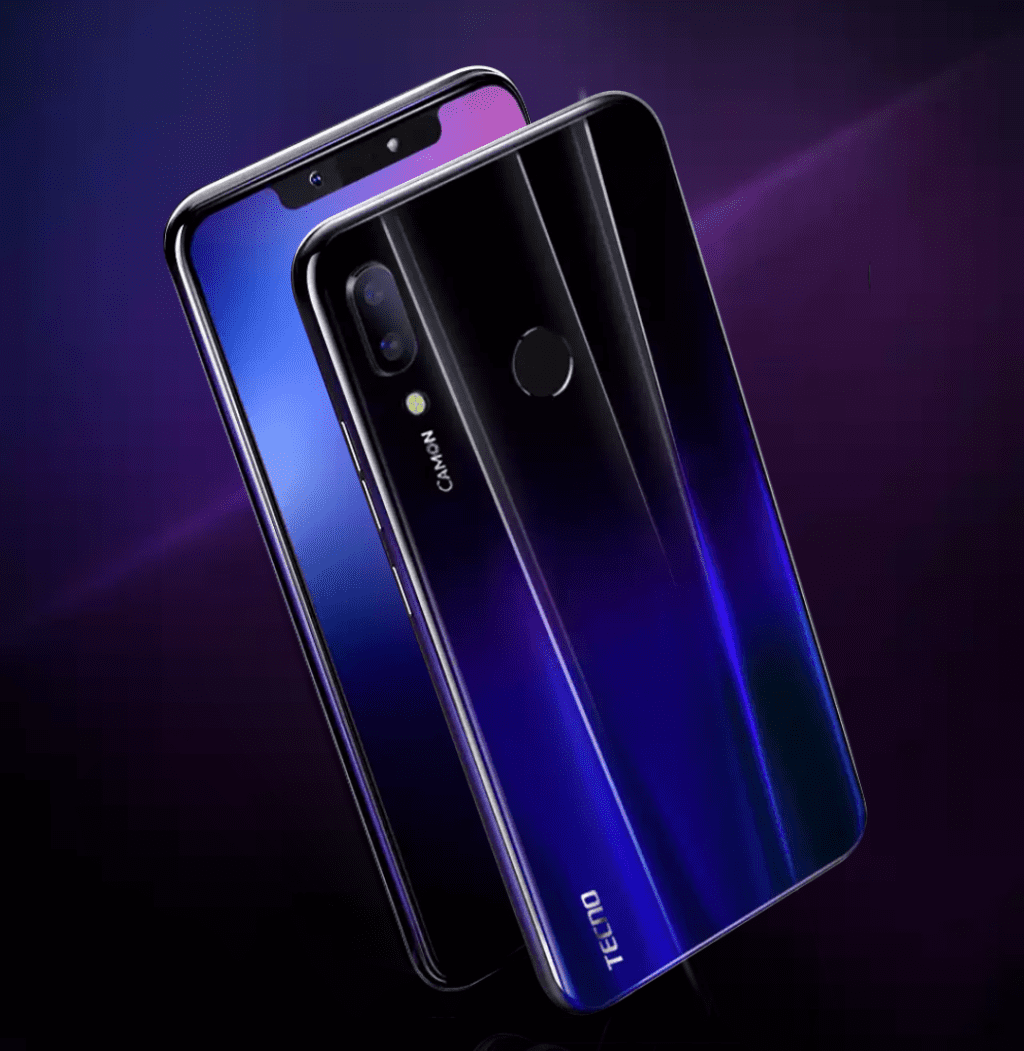 In terms of aesthetical and architectural makeup, the Camon 11 Pro is a twin of the Camon 11. The device sports the same dimension and also the same aspect ratio as the Camon 11.

Body is glossy and reflective,  volume adjustment buttons and lock/power button are on the right-hand side, SIM card and micro SD card slots on the left-hand side while the micro USB port, loudspeaker grills, and 3.5mm headphone jack are at the bottom.

The only feature that can easily help differentiate between the Camon 11 Pro and Camon C11 is the colour. While the later launched in three different colours (Bordeaux Red, Aqua Blue, and Midnight Black), the Camon 11 Pro is available in only a special ‘Nebula Black” color. 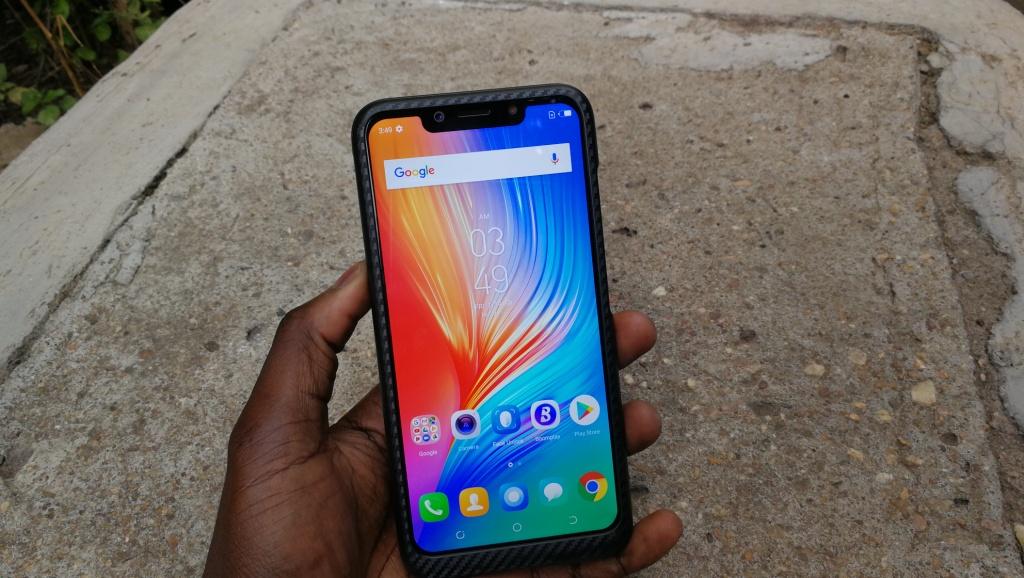 The Camon 11 Pro comes with a colossal 6.2-inch Super FullView IPS LCD panel with an HD+ (1,500 x 720 pixels) resolution. Also, it shares the same (87.5%) screen-to-body ratio as its younger sibling and sports a rectangular notch at the top of the display.

You’d get the best of colours out of the 19:9 aspect ratio display and with 500 nits brightness, users would be able to use their devices outdoor under direct sunlight.

This is another category where the Tecno Camon 11 Pro trumps the standard Camon 11. It uses a better processor (MediaTek MT6762) with a clock speed of 2.0GHz and twice the number of cores than its sibling.

The Octa-core processor is paired with 6GB of RAM and 64GB of internal memory. This makes the Camon 11 Pro the first Tecno-branded smartphone to come with 6GB of RAM after the Phantom 8. There is a micro SD card slot in the left side of the device for expanding the internal storage up to 512GB.

The Tecno Camon 11 Pro runs the latest HiOS v4.1 which is based on the Android 8 1 Oreo. The new interface is s.oother and more convenient for users as it brings on features like fingerprint gestures, system navigation gestures, and accelerated gaming. If you are a heavy smartphone user, the Tecno Camon 11 Pro will handle multitasking smoothly without hassles or loss of data. On the rear, a 16MP primary camera together with the 5MP secondary lens and quad LED flash will deliver high-quality images under bright or poorly lit environment. On the software side of the camera, the Tecno Camon 11 Pro uses Artificial Intelligence to get the best image possible for uses.

The device comes with AI-powered HDR, AI Beautification, AI Portrait etc. It also features what Tecno calls AI Automatic Scene Detection which switches to any of the following mode depending on scene or environment a photo is being taken or the nature of the subject to be captured: night scene, portrait mode, backlighting portrait, sports mode, document mode, sky mode etc.