The Samsung Galaxy M series made a huge splash in the world of smartphones ever since it launched earlier this year. As many as 2.5 million bought the device making it the highest selling product on Amazon India in the first half of 2019. And now, Samsung wants to take the legacy forward with a new handset that’ll change the way we use smartphones! It’s not often that we see a device that is just too good to be true, but with the new Samsung Galaxy M30s, what you see is a work of art that’s super functional! Set to make a grand debut in the Indian market on September 18 – the Samsung Galaxy M30s is surely going to be a hit amongst millennials. Why? Well, a quick glance at its official specification sheet, and you’d know exactly what we are getting at. The new Galaxy M30s comes with the versatility of three different lenses on the rear for a dynamic camera experience making it a perfect companion for young & budding influencers on Instagram. To scale up the user experience, Samsung is put a large sAMOLED screen upfront, making it a treat for gamers. However, the most distinctive feature of the Galaxy M30s that truly makes it a ‘monster’ is its massive 6000mAh battery!

Let’s take a deeper look at the features of this new ‘monster’ of a smartphone! 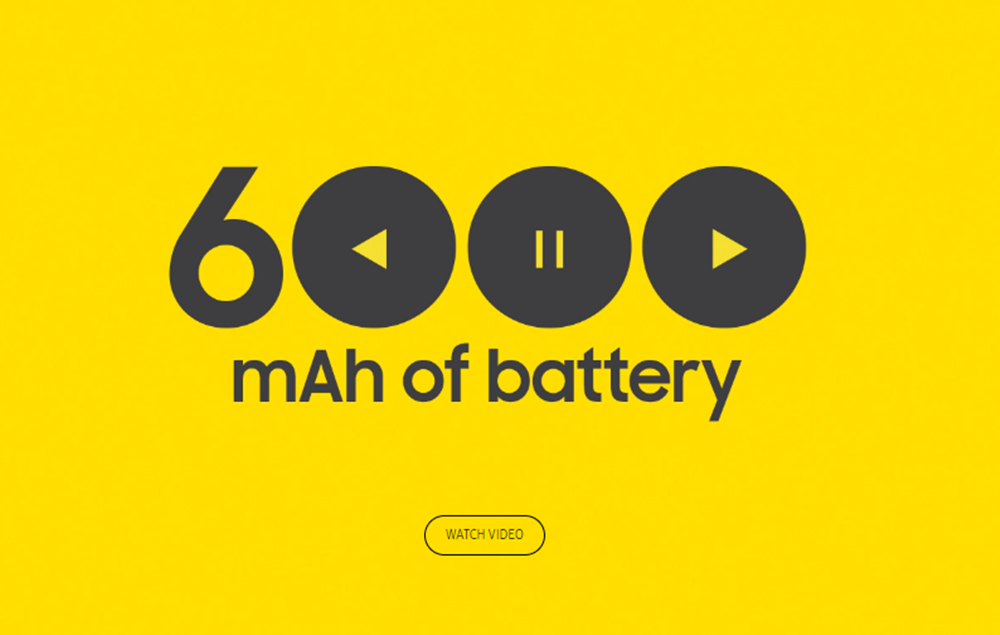 With Samsung Galaxy M30s, the brand has decided to disrupt the normal. While many contemporaries come with a battery capacity that maxes out at 4000mAh, the Galaxy M30s goes a step ahead. As mentioned earlier, the device comes loaded with a massive capacity of 6000mAh battery. In daily use, this translates to a comfortable usage for 2 days, even 3, if you use it thoughtfully. And in spite of having a huge battery, the device looks sleek and stylish. Now, you can binge-watch series/movies or play endless sessions of gaming without having to reach for the charger. Imagine, never having to switch off the internet to save battery all thanks to the Samsung Galaxy M30s which will definitely alter the way we use our smartphones. 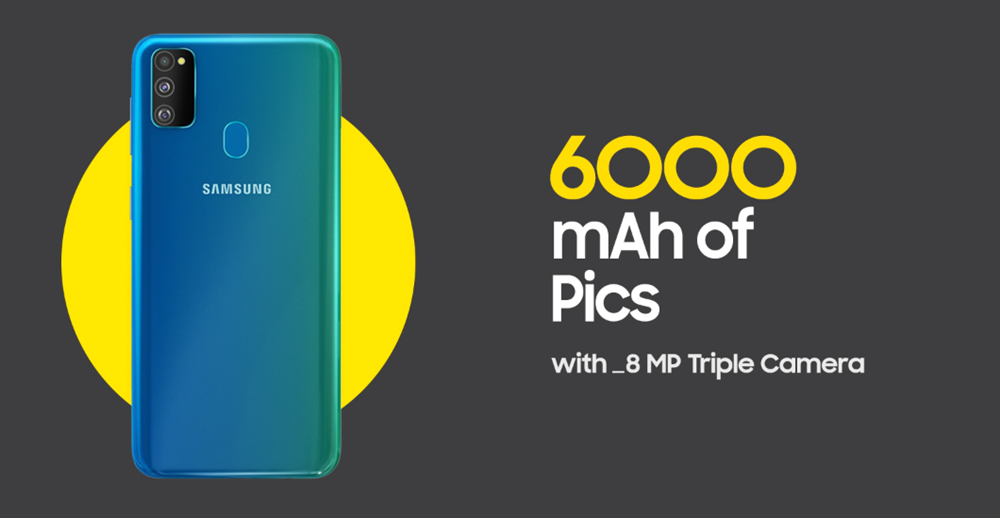 Keeping up with the norm, Samsung Galaxy M30s comes with an array of sensors on the back to click some beautiful, breathtaking shots. Powered by a triple-camera setup, the Samsung Galaxy M30s takes the photography experience to the next level thanks to a massive primary camera sensor. Teasing us on their official website, Samsung has kept the details of the camera under wraps for now. But, _8 MP camera can mean that the smartphone will have a powerful sensor capable enough to click some stunning shots. Counts as great news for millennial-shutterbugs! Here are a couple of sample shots from the Samsung Galaxy M30s: Day 2, Chusul to Hanle @21% battery I’m lacking words to describe the beauty of this place. It is JUST. SO. UNREAL. I’ve taken wayyy too may pit-stops & just can’t stop clicking pictures! RESPECT to the 48 MP Triple Rear Camera of #SamsungM30s. But not to forget, this ain’t Hanle observatory. Still a few kms to #GoMonster! So stay tuned peeps, and go check out the link in @SamsungIndia’s bio! The #SamsungM30s launches on 18th Sept, 12 noon.

Packed with an Infinity-U display, the Samsung Galaxy M30s is a breath of fresh air in this crowded smartphone space. The screen on the device runs from edge to edge and looks absolutely stunning. The previous generation Galaxy M series smartphones rocked a screen body ratio greater than 90% and we can expect a similar suite to follow with this one as well. The rumor in the market is that the Samsung Galaxy M30s will sport a huge AMOLED display and there are many benefits of having such a screen. Such screens consume less power, what you get is a high contrast ratio and it is quick to adapt to external lighting. In fact, the overall viewing experience elevates with an AMOLED screen.

Let’s geek out, shall we? The Samsung Galaxy M30s are expected to come with an all-new octa-core Exynos processor. Given the ginormous battery size of 6000mAh, a crisp AMOLED screen and an abundant of memory option – the latest processor will surely strike the right chord among the extensive heavy users.

If you still want to know more about the device, do check out Samsung’s #GoMonster In One Charge challenge. Popular Bollywood actor and adventure junkie Amit Sadh was challenged to go on a treacherous route from Leh to Hanle in just one battery life of the Samsung Galaxy M30s. Read about his hair-raising journey here. Amit then passed on the challenge to ace mountaineer Arjun Vajpai, who scaled the world’s highest peak, Mount Everest, when he was barely 17-years-old. He was challenged to catch the first sunrise at Arunachal’s Dong valley and the last sunset in Kutch, Gujarat in one day and he had to #GoMonster on this journey with just one battery life on the new Samsung Galaxy M30s. Read about his challenge here. Keep a close tab on Samsung.com or Amazon to get notified when the all-new Galaxy M30s goes on sale!