Infinix Smart 4C is a new and affordable smartphone from Infinix mobility. The handset sport a decent body design that parades a combo camera, an LED flash and also a fingerprint scanner. It’s quite affordable and it’s shipped in amazing colors.

On the body, the Infinix Smart 4C is a budget device and as such, it’s built with premium plastic, while the front is made of glass. The smooth panel on the phone house the camera, an LED flash and also a fingerprint scanner. It measures 167 x 76 x 8.3 mm in dimensions and weight 178 grams.

On the front, it has a waterdrop notch that offers a large screen display size of 6.6 inches with an IPS LCD capacitive touchscreen. The screen has a resolution of 720 x 1600 pixels and 266 PPI density. It’s equipped with display protection and it reaches up to 81.4% screen-to-body ratio. 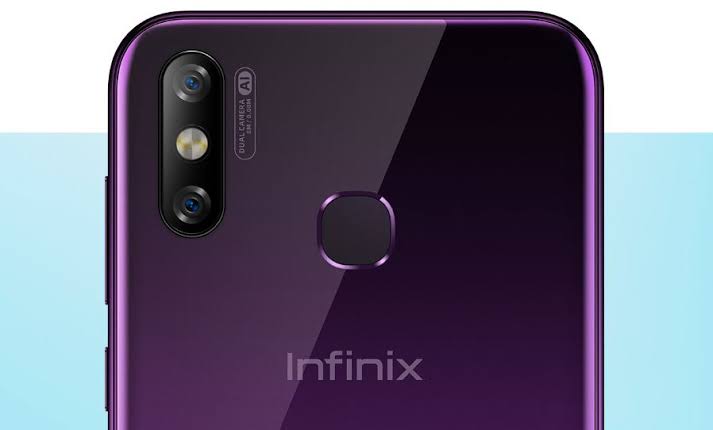 As for the camera department, the handset has a combo rear camera that consists of 8 MP with another 0.3 MP shooter. The camera has some internal features that will improve the image quality. It’s paired with dual LED flash and can also shoot [email protected], [email protected] video resolution. Upfront is a selfies snapper of 5 MP that has FaceID, AI Beauty, LED and can also take good video quality.

On the hardware, the Infinix Smart 4C has a Mediatek MT6761 Helio A22 chipset with a Quad-core processor clocking at a speed of 2.0 GHz. It comes with PowerVR GE8320 GPU for graphics and it’s powered by Android 9.0 Pie operating system out of the box with XOS 5.0 user interface on top.

The Infinix Smart 4C has an internal storage of 32GB with a RAM of 2GB. The memory is still expandable via a micro SD card up to 256GB. The sensors available on the inside include Fingerprint (rear-mounted), accelerometer, proximity, and compass. 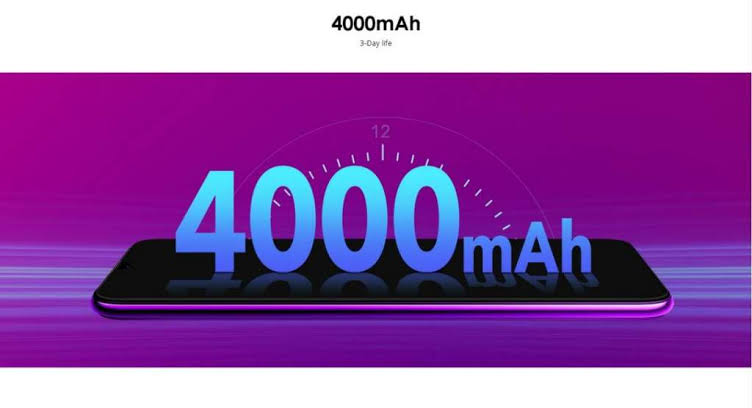 Powering the handset is a nonremovable battery capacity of 4000 mAh. The battery, however, does not have support for fast charging technology. Instead, it promises to last a full day when fully charged.