Google has released its big new update to Android 10, and for the first time, it is available for more than just a couple of Google-made smartphones.

Announced in May, Android Q – known as Android 10 – ditches the pudding-based names that have been used for versions of Google’s software for the past 10 years including Marshmallow, Nougat, Oreo and Pie.

But that’s not the only modernizing shift in Android 10. Here’s everything you need to know.

When can I get it?

If you have a Google Pixel phone, simply check for updates in the system settings to download it over the next couple of days – or head to Google’s developer site if you are impatient.

Unusually for Android, other manufacturers have joined the early release schedule. A full Android 10 update is available for the Essential Phone globally and the Xiaomi Redmi K20 Pro in China and India. Meanwhile, OnePlus has released Android 10 for the OnePlus 7 and 7 Pro in “open beta”, which is part of the firm’s long-running early access software series.

How much will it cost?

The update from Google and other manufacturers is free. If you are asked to pay to update it is likely to be a scam.

Will all my apps work?

The majority of the apps on your phone will work as normal. Some may need small updates for full compatibility, but many of those apps have already received the necessary updates including from companies such as Samsung for support of its smartphone accessories on other company’s phones.

Google has introduced a new gesture navigation system as part of Android 10, which sits alongside the traditional three-button and Google’s Android 9 Pie two-button navigation options.

The new navigation gestures are a blend of those used by Apple on its iPhone X, XS and XR lines and those deployed by manufacturers such as Huawei and OnePlus.

There is a new thin gesture bar at the bottom of the screen. Swiping up on it goes home, up and hold shows recently used apps; swiping left or right on the bar switches directly between the last-used apps. The back button has been replaced by a swipe from the left or right sides of the lower portions of the screen.

The new gestures are fast, smooth and make using large-screen phones much easier, particularly the back swipe gesture, which no longer forces a reach to the bottom left of the phone to tap the back button. 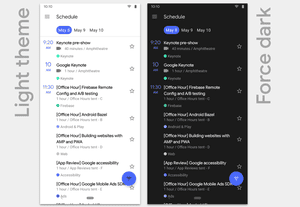 Many Android manufacturers have implemented their own dark themes, including Samsung, Huawei and OnePlus. But now Google has added a full dark mode baked into Android 10, which can be enabled all the time or through a schedule. It joins the dark theme added to a variety of Google and other apps available on Android.

For those with OLED screens, such as those used on higher-end smartphones, enabling the dark theme can help prolong battery life as only the pixels that are not black consume electricity. But most people will enable it for aesthetic reasons.

Smart replies have been expanded from a very limited number of Google apps to most messaging apps, which uses on-device machine learning to provide you with one-tap replies to messages straight from the notification area.

It can also open the appropriate app for things like an address, URL or video straight from the messaging app without having to copy or paste anything, such as giving one-tap access to navigation directions in Google Maps.

To help reduce notification overload, Android now has the choice of: general alerts as they always have been, which make a sound or vibration; silent alerts, which do not make a sound and are held in a cluster out of the way at the bottom of the notification shade; or no notification, which blocks an app from showing particular types of notifications or all notifications if you do not want to be bothered by them. 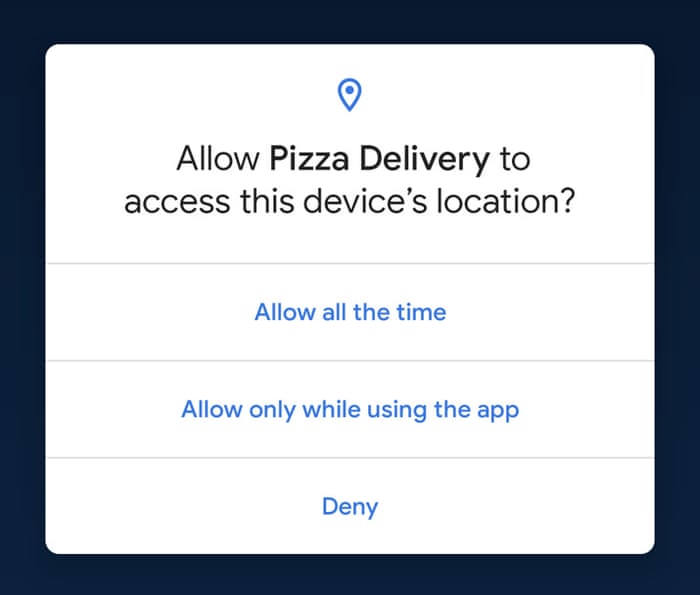 Google is making great strides to give users greater control over the data they share with apps on their phone, catching up with many of the protections Apple employs in iOS. Android 10 introduces a raft of new controls including the ability to share your location information with an app only when you are using it. Android will also remind you that an app you do not use is accessing your location so you can stop it if you wish.

Privacy controls including an app permission manager, personalized ads, location history, and Google account activity are now more easily accessible in the settings menu too, so it’s more straightforward to see what kinds of data is being collected and stop it. 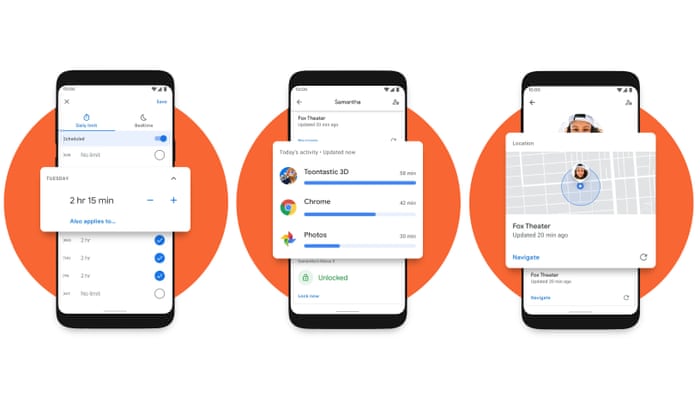 Google is beefing up parental controls on Android using its Family Link feature, which will now be built into the Digital Wellbeing settings app on Android 10. Parents can set up a new phone or device for their child, link it to their account and take control over screen time limits, app installs, track their child’s usage and set things like bedtime when the phone shuts off.

The state of Android security updates, which are delivered by Google once a month but do not always reach other manufacturer’s phones in a timely manner, is getting better, with most devices getting at least bi-monthly updates.

In Android 10 a new system allows Google to push out crucial security and privacy fixes straight from the Google Play store. That means users won’t have to wait for their phone manufacturer to release a full Android system update to make sure their data is protected. Faster and more frequent security updates are becoming more and more critical as our phones are tempting targets for hackers and thieves the world over. 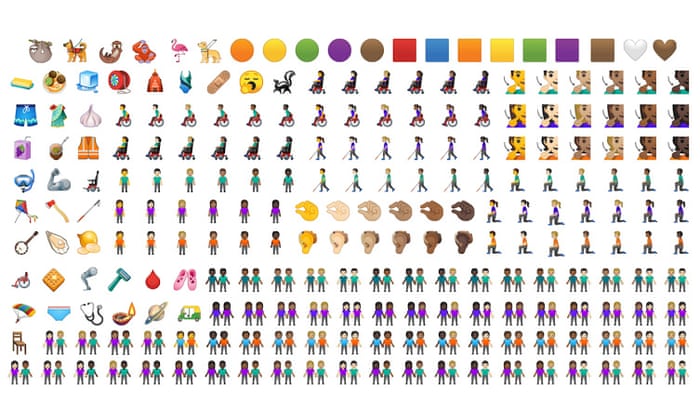 Android 10 includes a large collection of new emoji including gender-inclusive designs, such as gender non-specific representations of professions with the option of specifying male or female models if you’d like.

Focus mode, which temporarily silences specific apps you find distracting, is available in beta with a full rollout expected this year. Live Caption, which uses on-device machine learning to put real-time captions on videos, podcasts, audio messages and recordings in any app, will also roll out in the autumn, on Google’s Pixel devices at first.